When you hear the term “betting”, the first thing you think about is sports – all kinds of sports. Actually, betting is likely just as old as sports themselves. It is likely that the first competition – it probably had something to do with hunting – had bystanders that bet on the winner. Today, you can bet on more than just traditional competitions – eSports is a growing phenomenon, betting and all. 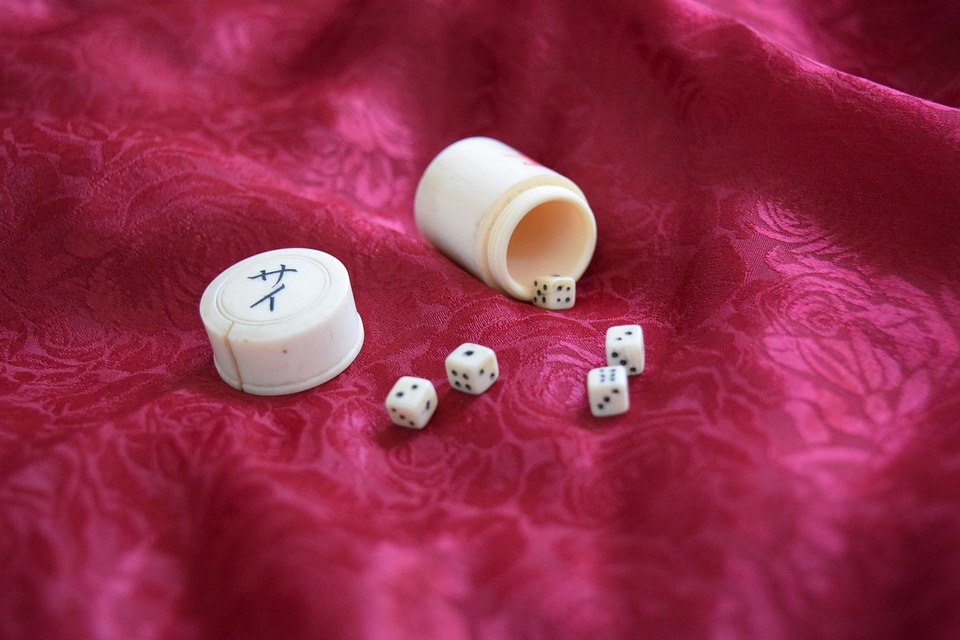 But sports are by far not the only thing you can bet on. Bookmakers, especially those operating online, have quite a few interesting options for those not passionate about sports. Today, you can bet on Kylie Jenner’s baby, the weather, and everything in between. And some of them still stand out of the crowd.

Politics is said to be the dirtiest game of them all. It would be foolish to think that bookmakers don’t cash in on them. Many bookmakers list odds for a variety of political issues with two or more potential outcomes.

The US Presidential Election will happen in less than three months. There are two major contenders: Joe Biden (currently at about 66% chance to win) and Donald Trump (at about 37%). There are, of course, other candidates listed: rapper Kanye West (0.5%) businesswoman Nikki Haley (0.33%), actor Dwayne ‘The Rock’ Johnson, and activist Jo Jorgensen (both standing at 0.2% chance to win).

Other political issues to bet on listed at various bookmakers include Donald Trump opening Area 51, a Mexican airport being named after Trump, and him painting the White House gold.

People love to watch movies and TV shows – and some of them don’t stop at simply watching. There are more than enough punters interested in placing bets on them.

Among the most popular options, we constantly find the actors who will be the next James Bond. With Daniel Craig leaving the tuxedo behind after this year’s Bond 25, the speculations are ongoing about who might take over the role. Among the most likely, we find actors like James Norton, Richard Madden, and Tom Hiddleston, and right now, the least likely ones are Colin Farrell, Will Smith, and footballer David Beckham.

Other popular markets include reality shows like Britain’s Got Talent and awards like the Oscars, the Grammy Awards, and the BBC Sports Personality of the Year 2020.

Peter Edwards was delighted when his children ensured the continuity of his bloodline through a grandson. And he grew even more delighted when seeing the toddler play with a ball. So much so that he predicted that the little one will become a professional football player. And he was willing to bet on it.

When the toddler was just 18 months old – in 2000 – Edwards bet $80 at odds of 2500 to 1 that his grandson would one day become a professional footballer. He had to wait for more than a decade for his bet to pay off but it was worth it.

This site uses Akismet to reduce spam. Learn how your comment data is processed.